I encounter good and bad user experiences all day, every day and I want to share those stories. Most of all I want to learn from those encounters. 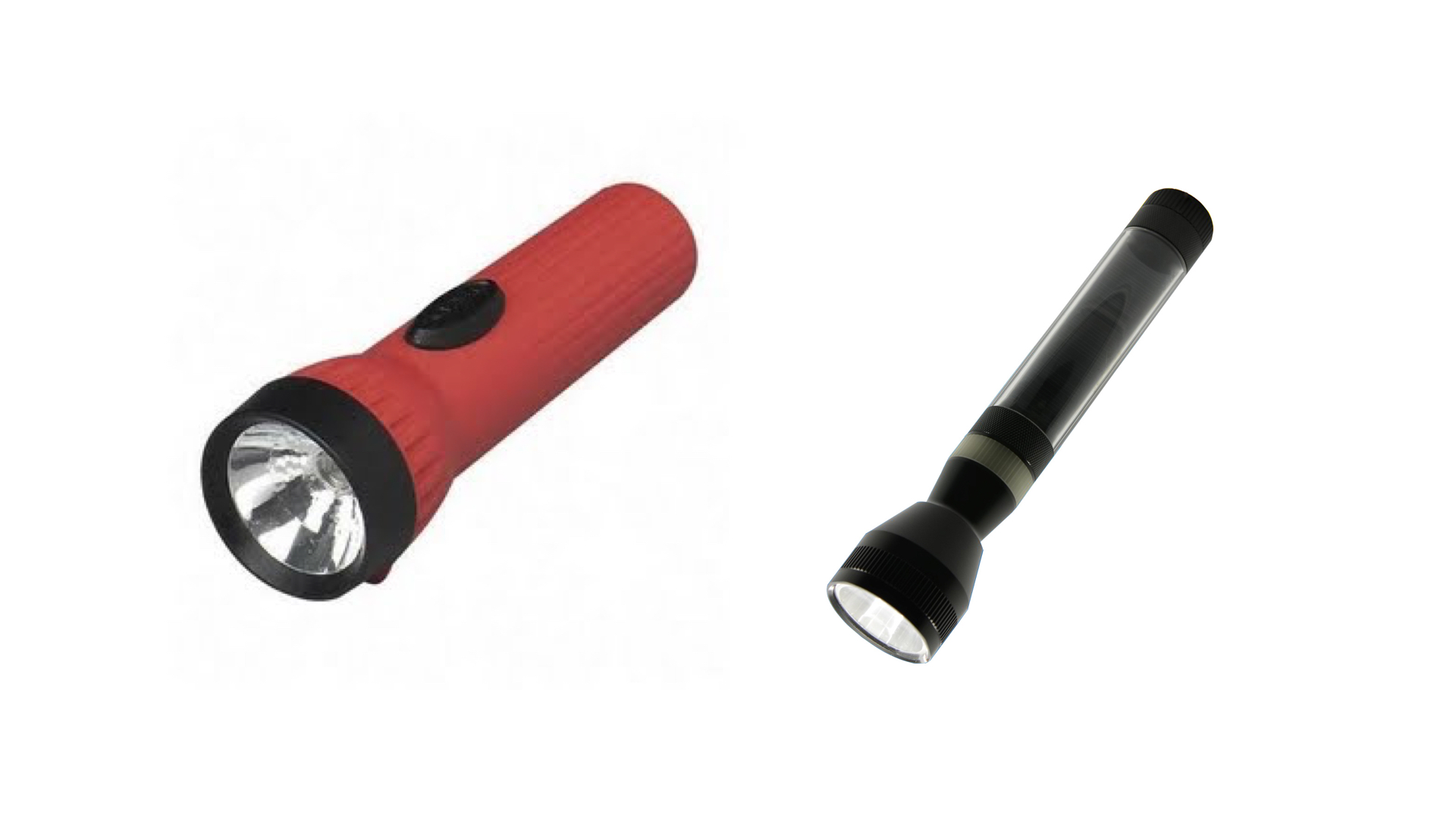 I can barely explain what I do to my parents, friends and even some co-workers, so when I volunteered to present at career day for a school my company was sponsoring, I was very worried. I thought, “they will never get it”, but I was determined to make them relate somehow and to come up with something that would relay what a user centered design is. I started to think about my target audience:

With this information I decided to skim the details of what IA/UX is and woo them with the:

I figured if I created a poster that had iPods, celebrities, ATM machines and web sites in their face this would be more exciting than showing them a wireframe and a site map. Explaining UI for websites would involve describing what everyone else does too, “then I hand it off to technology, they are the ones that…..” too complicated.

When the morning of Career Day came, I still didn’t feel confident I could hold a flame to the firefighters and policemen that would also be there. Last minute in the morning on my way out I saw a flashlight, the light bulb went off (no not the flashlight bulb, the mental bulb) I threw two flashlights in my purse.

In each of the 8 classes I presented in I asked two volunteers to come up to the front of the class and participate in a little usability test, at my cue they should both turn on their respective flash lights. Sure enough, 7/8 children could not figure out how to turn on the black flashlight (top right), 8/8 children turned on the red flashlight immediately and without any problems. It was probably one of the most exciting usability tests I had ever conducted – there is something in this form of testing with children. It became clear to me how important visual cues are. For the red flashlight there was a large button, the black flashlight had no visual cues, it turned on by twisting the top bulb cover.

I noticed some of the children felt they should have been smarter and figured it out, but I immediately emphasized that it was not their fault but the company or designer’s fault. I reiterated “this is the difference between a good user centered design and a poor one”.

Explaining the images on my poster I would say:

In the end, I believe they really, truly got the idea of what a user centered design means and that it can be applied to anything we as humans interact with. I was so proud of them and myself, I think I may have even convinced a couple kids, they might want to be IA’s when they grow up.

I would love to be a fly on the wall when the first grader goes home and says “Mom, I want to be a User Experience Designer when I grow up!”